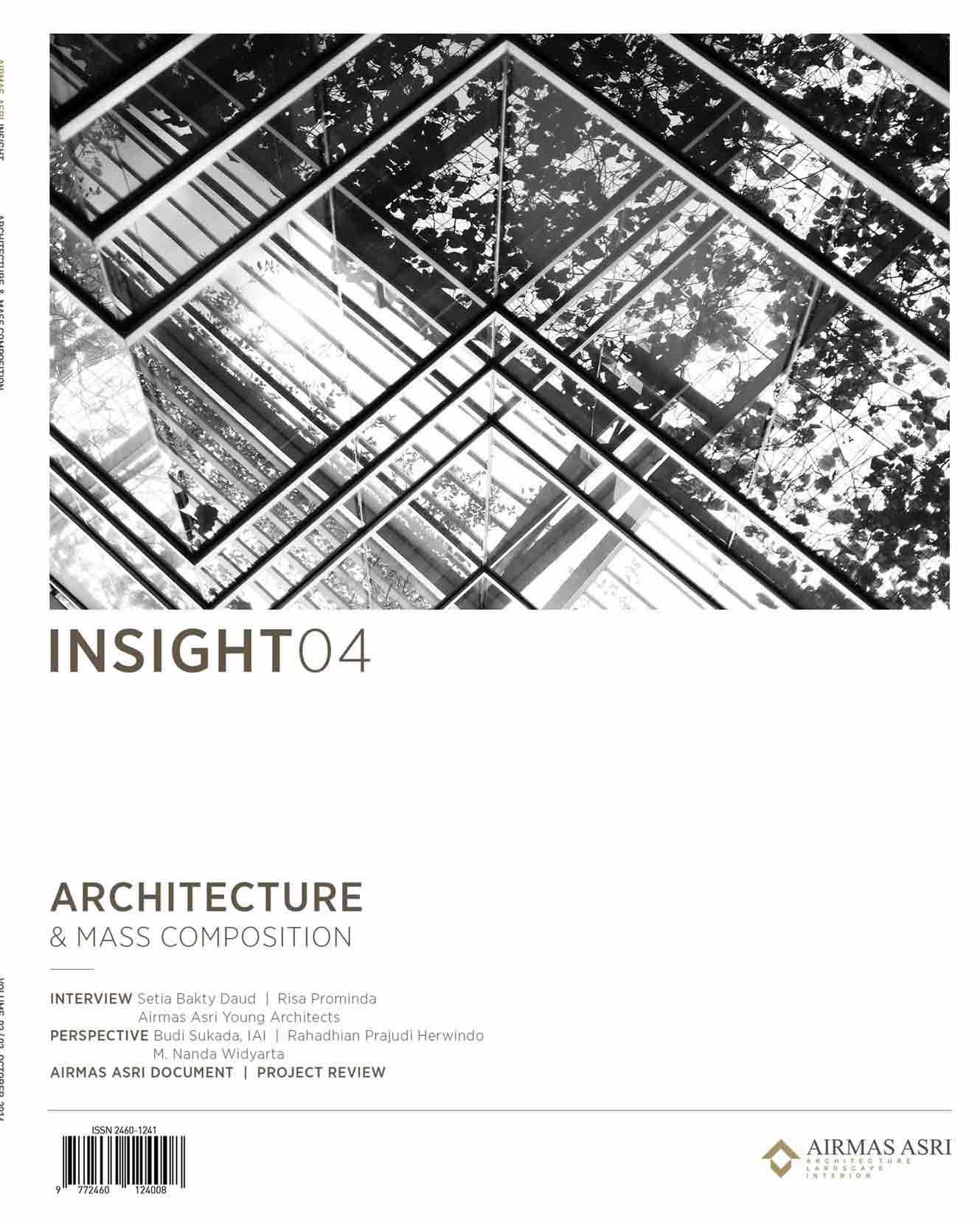 “Architecture is the masterly, correct and magnificent play of masses brought
together in light,” so said Le Corbusier. Building mass is what one would directly
see when encountering a building. The mass is probably the most conspicuous
feature of a building, which ascribes the building its image. When we think of the
Pyramid of Giza, Sidney Opera House, the CCTV Headquarter, to say a few, it is
their masses that would instantly come up in our mind.
Composing the mass may be akin to composing some Frobel blocks. One may
recall the influence of Frobel blocks to Frank Lloyd Wright. Lloyd Wright once
admitted that his childhood memory of playing with Frobel blocks affected him
as an architect. However, we also may recall another aspect of architecture which
affects the act of composing mass: space. As August Schmarsow once noted,
when we created an architectural work, space would come first; then, the mass
would follow. It seems that Schmarsow’s idea of the primacy of space (according
to which, the mass is determined by space) would later be taken up by modernist
architects who discussed on the concept of plasticism.
This edition of Airmas Asri Insight wishes to discuss the aspect of mass
composition. The works of Airmas Asri included in this edition are discussed with
the focus on the manner their masses are composed. There is a hope that, by
sharing these works in this edition, we may come up with an idea of discussing
further on the subject of mass composition; a subject which is very basic in the
field of architecture.
M. NANDA WIDYARTA - editor in chief